The treacherous ledges known as The Graves have brought a few ships to grief, and the wreckage makes for a relatively easy dive.

This page is about the shipwrecks around Graves Ledge, or with a connection to the ledge or Graves Light. See our sub-pages for the wrecks of:

The Shipwrecks of Boston Harbor contains an excellent interactive map, at BostonShipwrecks.org.

Below is a gallery about the wrecks around The Graves. 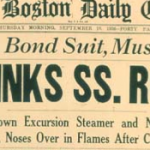 Bad news in the Globe. Good news is that nobody was hurt. 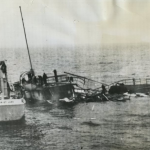 US Coast Guardsmen from the USCGC Harriet Lane search the floating wooden superstructure of the SS Romance for victims or survivors. The Boston-to-Provincetown steamship sank between Graves Light and Nahant in 1936. (Graves Light Station collection) 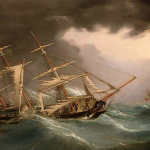 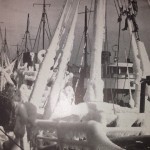 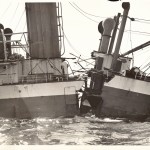 Tides and currents helped snap the SS City of Salisbury in two. The bow slid down one side of Graves Ledge, and the stern sank down the other side. (Photo: Boston Traveler) 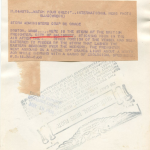 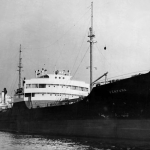 The Ventura’s huge bow struck the aft of the trawler Lynn. 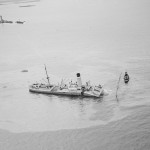 The SS City of Salisbury is broken in two on an uncharted part of Graves Ledge. Graves Light is seen in the upper left background. 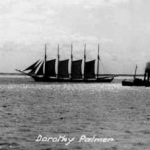 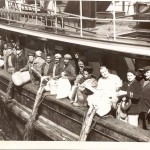 The international crew of the City of Salisbury is evacuated by tugboat. Everyone aboard was safe. 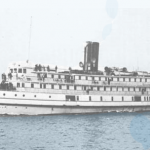 The Romance was a lovely old ship for pleasure cruises. 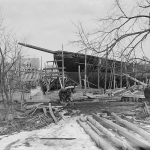 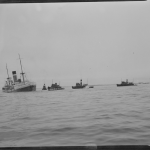 Boats help offload cargo from the City of Salisbury as it lists to starboard, prior to splitting in two atop Graves Ledge. 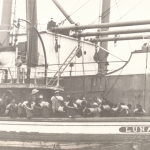 A Boston tug offloads crew from the stricken City of Salisbury. 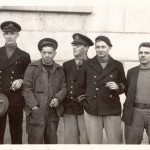 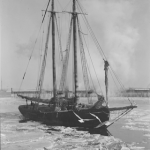 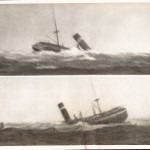 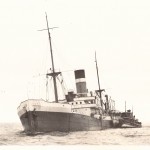 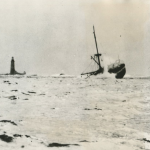 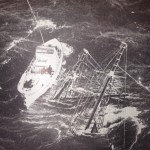 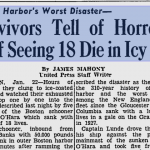 This disaster tormented the lighthouse keeper, who was powerless to help. 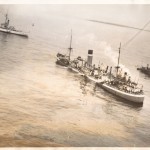 The stricken SS City of Salisbury, 1938. 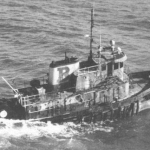 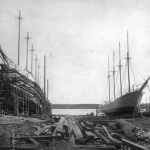 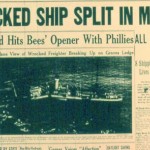 The ‘Zoo Ship’ breaks its back on The Graves. (Image: Jeremy D’Entremont) 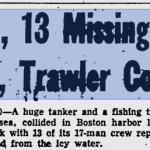 A news story about the terrible disaster. 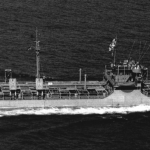 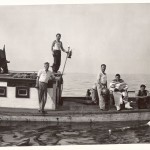 The Boston salvage crew that blew up the hull of the SS City of Salisbury after it sank in the fall of 1938. The hull was a navigation hazard. See the “Dynamite” and “Explosives” signs on the cabin at left. At right, the diver is seated in his white dive suit, with his companion, standing, holding the bronze diving helmet.