Here is the only known photo of the original Oil House being built back in 1905.

Compare it to the expansion in 2019. How things have changed! 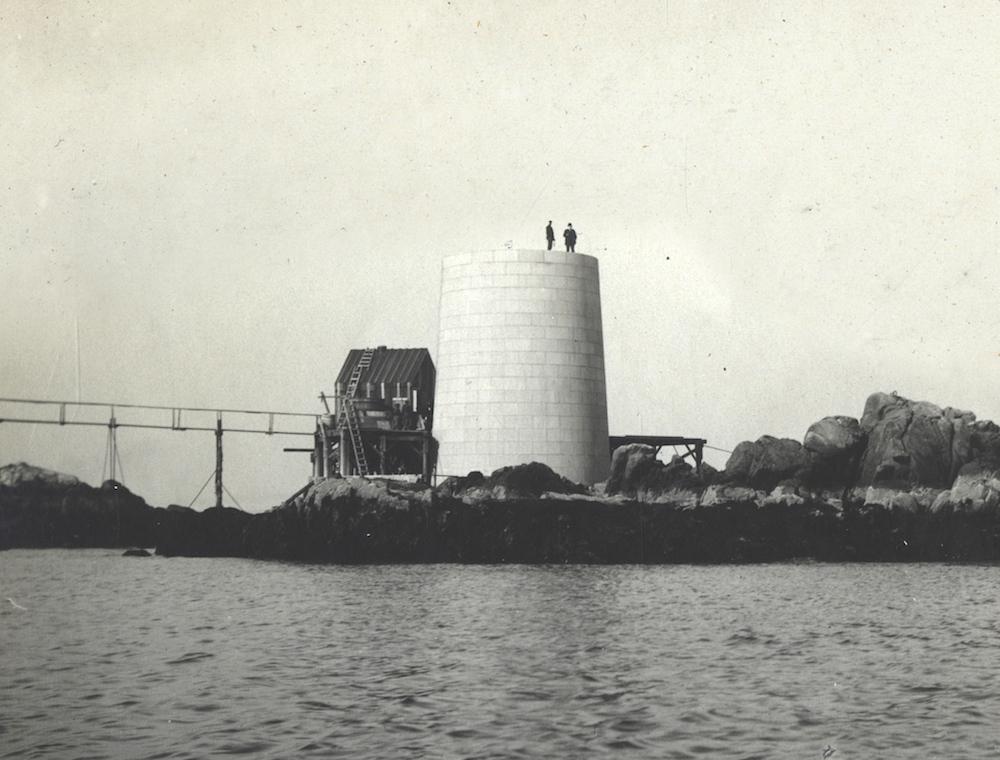